So last week it was time for our annual jaunt down south the land of Tagines, Sun Surf and well lots of sheep this time!

This is my 6th trip to Morocco but my first time venturing South of Agadir to escape the crowds up North, so after a brief 4hr flight we pick up our wheels (which appeared to be a toy car but was in fact a real one!) and hit the road, and in true style the road soon turned into a track which snaked through the southern end of the Anti-Atlas mountain range and another 4hrs later brought us to Sidi Ifni.

Sidi is a small ex Spanish colonial town, we found it super friendly and laid back, basically there is nothing to do but eat drink and surf, which is perfect!

There is a beach point and reef in town but the best spots we found were along the 20km of coast to the north where clear blue empty waves were found on the dozens of secluded spots and a decent 4×4 is a must to access some of them.

The swell was in the 3ft range everyday which lit up the beach breaks perfectly, imagine very good Bunkers everyday in 21 degree water!
The south is better on a small swell so if you are planning a trip to Morocco it is well worth a look for some super fun hassle free waves, accommodation is cheap and plentiful and there is a new coast road which makes the drive back up north a bit less traumatic than the mountain pass!

We will return soon with a jeep! 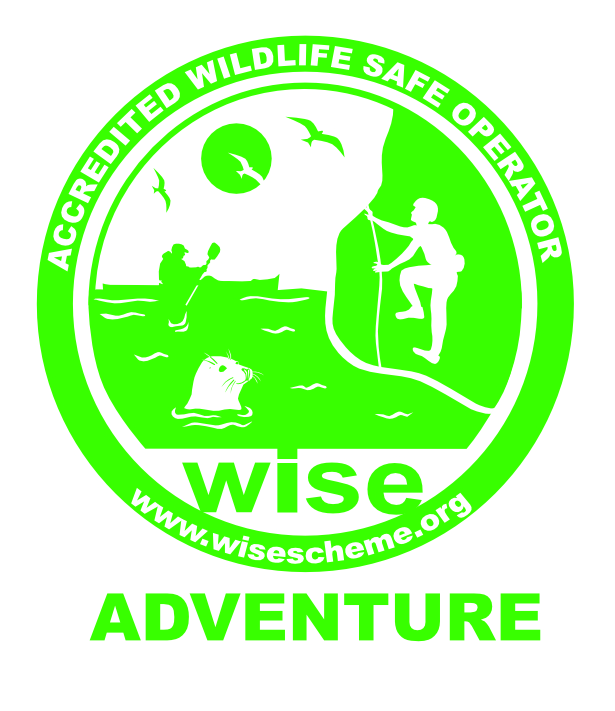 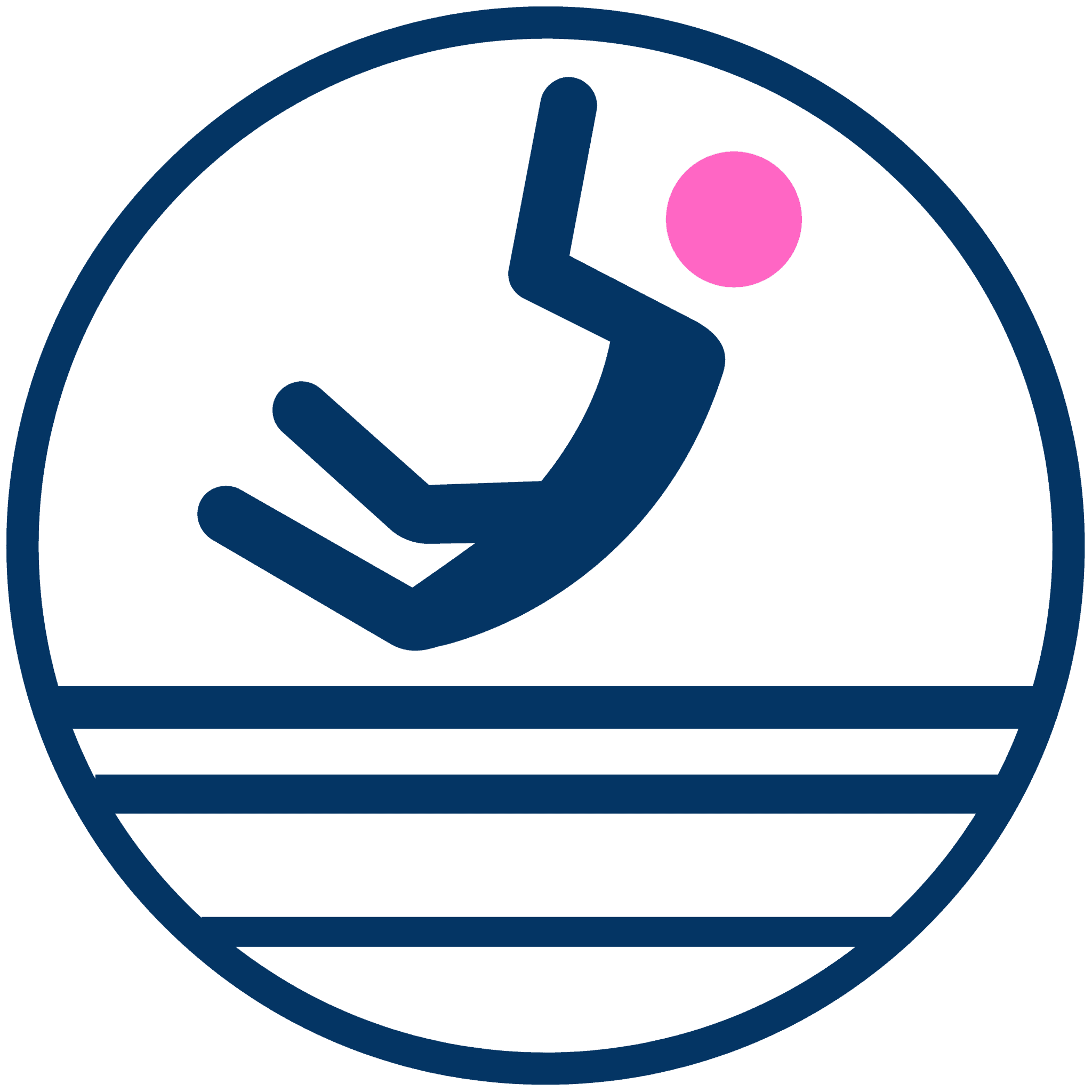